ABOUT the same time as the Corrimal Hotel opened for business on the NSW South Coast almost 120 years ago, quite a lot of excitement was being created by “a small coterie of feminine busybodies” to abolish the barmaid, according to the Australian Brewers Journal of 1902.

Barmaids have been an institution in Australian pubs since the early days of colonisation with publicans always eager to employ women behind their bars for various reasons. Some were engaged simply for their ability to arouse more than a thirst, but the ones that lasted were hard working down to earth women, that could handle most treatment dished out by fouled-mouthed drunken customers. These women were (and continue to be) special people, whom often were under-appreciated, underestimated, underpaid and overworked.

A year after the Corrimal Family Hotel was licensed on the corner of Railway Street and Princes Highway by Lancelot Riddle on January 14 1901 a deputation of 50 women waited on the NSW Government to persuade the Treasurer to introduce a clause in the Licensing Act prohibiting the employment of barmaids in hotels.

One suggestion was that no women under the age of 31 should be pouring beer. A suggestion, The Australian Brewers Journal commented, would do away altogether with “our fair bar tenders, as no bar-lady would ever own up to being 31”.

Thankfully for one-time Corrimal barmaid Connie Gumley, and her many satisfied customers, the proposal was never adopted, and women continued to serve-up beer in NSW’s pubs.

Connie began her long career in hospitality at a time when the Strand Theatre – which almost sat in the pub’s backyard – was screening Come September starring Rock Hudson, and The Guns of Navorone with Gregory Peck.

Connie was affectionately dubbed “Mum” by many of the younger drinkers at Corrimal and built a reputation for running a tight ship, allowing no bad language or unruly behaviour. Her sense of humour was well-known and typical of many in the trade at the time. She had many a new licensee scratching their heads in bemusement when she commented that she would soon ‘break them in’.

This is how Corrimal Hotel looked when Connie Gumby became a barmaid in 1961. The celebrated barmaid worked in the Strand Picture Theatre, pictured behind the pub, shown in this 1959 image, before making the short move. Photo: Noel Butlin Archives, Australian National University.

On the eve of Connie’s retirement in 1994, The Bulli Times reported a leading trotting trainer once tried to put one over the well-experienced barmaid.

After ordering a round of middies (10-ounce glass) he insisted he had ordered a seven-ounce for himself. With a deft hand Connie swooped on the middie, took a gulp and plonked the glass back in front of the trainer. ‘There’s your seven ounce mate”.

Connie’s three decades at Corrimal Hotel are just a part of the long and interesting history of the corner pub that opened for business on a Tuesday night, January 15 1901.

Publican, Lancelot Riddle did what was expected and put on free beer that night, leaving a few sore heads around the village the following morning.

The local newspapers reported the pub was doing “an immense trade” by April and by September complaints were being made about “jeering by beery individuals at passers by”.

The pub became a favourite with the blue-collar workers in Wollongong’s northern suburbs. Mainly frequented by coal miners it traded with its imposing post-supported timber balcony up until major renovations took place in 1957.

Wollongong Council notified owners of the pub, Tooth and Company that the road in front of the pub was to be widened 16 feet, eventually forcing the demolition of the landmark balcony. A suspended metal awning replaced the balcony leaving the pub without much of its original character.

The Corrimal Hotel, sitting on the busiest corner of the shopping centre, continued operating unobtrusively, supplying the hospitality needs of the community until changing social patterns forced some drastic changes at the old pub.

The simple needs of the blue-collar workers had long disappeared and a new direction was needed for the ageing pub.

Long time owner, Joe Bonanno, after a decade as host, sold to a consortium in 1988, leading to the transformation of the old corner pub into the Palm Court Hotel complex – an award winning modern pub featuring restaurants, bars and speciality shops.

The $1.5 million renovations seen the pub return to its position as an imposing piece of architecture in the shopping centre, and a popular entertainment venue for the region.

The watering hole received another major overhaul in 2012, and reverted to the name, Corrimal Hotel. Half a million dollars was spent on returning the hotel to a family style pub. The night club, which had been running for 15 years was closed, and the hotel refocused on providing good food, and touring bands. 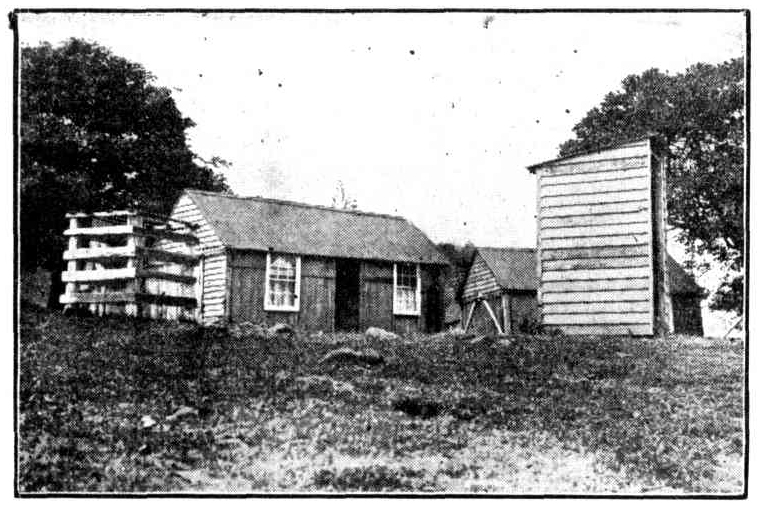