The Farmers Home Hotel under demolition in 1936. Picture: Northern Star

The Northern Star newspaper reported on April 10 1936 that the old landmark, the Farmers’ Home Hotel 10km outside Lismore, on the NSW north coast, was under demolition.

“If walls could speak, what tales these pictured here might tell!,” reported the Lismore newspaper.

The old timber inn was opened by Charles Roffey in 1889 near the public wharf on the Wilson River at Gundurimba.

The inn was located on Wharf Road, off the main road to Casino, on what is today the Bruxner Highway. 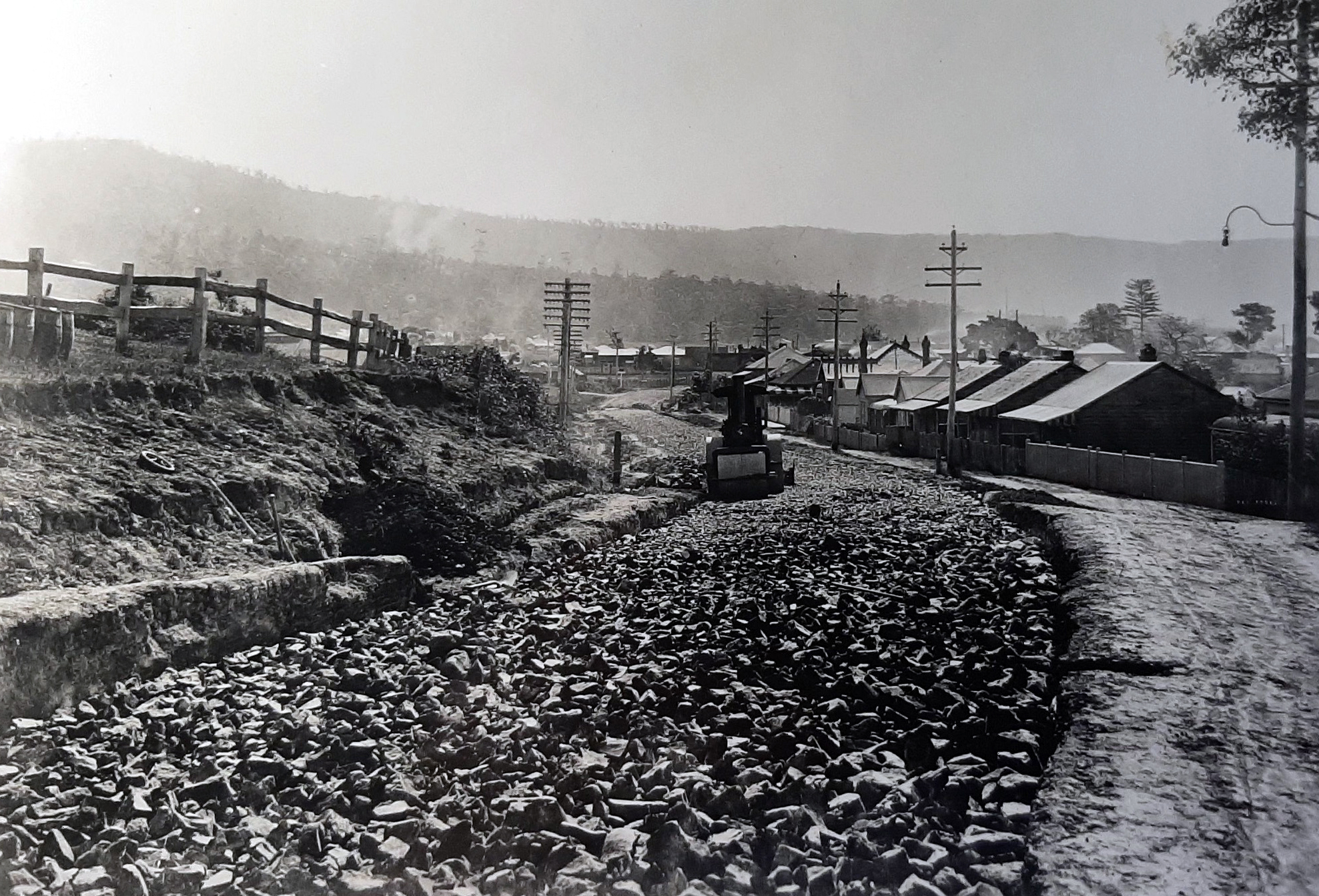