Home › clubs › The wild men of the 22 mile camp: ‘Here the visitor must either shout or fight’

The wild men of the 22 mile camp: ‘Here the visitor must either shout or fight’

AMERICA’S Wild West could be considered tame compared to the wilderness separating what is today Sydney’s southern suburbs from the Illawarra region, during the mid to late 1880s.

Notorious shantytowns sprang up in the bushland to service the men who built the Illawarra Railway, and they were no place for the faint hearted.

The navvies employed on the government railway from Sydney to the Illawarra were tough, hard men who endured primitive living conditions in the wild country between the Georges River and Helensburgh, north of Wollongong.

The most notorious of these settlements was known as the 22-Mile Camp – located in the vicinity of the present suburb of Heathcote. It numbered over 200 workers and their families, who were regarded as the toughest of the tough, and where “respectable” navvies refused to set foot. A traveller in 1885 witnessed no less than 17 fights before dinner one evening – four going on simultaneously!

Sly grog shops thrived in the remoteness known as Bottle Forest, where the closest permanent population was located well to the north of the Georges River or, to the south, at Clifton.

Sir Thomas Mitchell was said to have named Bottle Forest when he passed through the area in 1846. He thought he was the first white man to do so, until he stumbled on a lemonade bottle!

Sly grog had an attraction to the many persons working on the Illawarra railway the Mercury reported in 1885. ” Not withstanding conviction after conviction secured by the Bulli and Clifton police, fresh cases are continually being discovered, and many shanties are known to exist without the authorities being able to obtain sufficient evidence to warrant a prosecution. It must also be a good paying speculation for the £30 penalty does not seem to act as a deterrent.”

The newspaper sent brave correspondents to report on the railway works revealing some colourful details of the tough culture that had evolved in the wild surrounds. “We were advised, under no circumstances, to put up for a night at the 22 Mile Camp”, a correspondent reported in 1885. “Here the visitor must either ‘shout’ or fight. So we made up our minds that if fate were so unkind to us as to render it necessary to make a night of it there we would ‘shout’, and look on at the fighting. But it was early morning when we passed through, and everything was serene.”

The hard men of the 22-Mile Camp came up with an ingenious plan enabling them to enjoy plenty of “tanglefoot” – as colonial beer was known. A loophole in the law enabled the navvies of the Bottle Forest area to establish “a club”, where they could drink themselves stupid without the threat of being dragged before the magistrates.

The fee for membership is 5 shillings, but for how long a period a man remains a member for that sum we did not learn. Some of the ‘clubites’ would want to renew their membership several times a day at that figure. But so long as a man’s name is good, he need no fear being refused a drink. This ‘club’ arrangement was initiated with a view of escaping the charge of sly grog selling, as by this means no money is taken for liquor supplied. The genius who conceived the idea of running such an establishment in a railway camp is deserving of a seat in the House – or failing that a cell in Darlinghurst.

These clubs were notorious and would result in many navvies going on drinking sprees that could last for days! The Illawarra Mercury correspondent revealed in his report on the railway works that many of the navvies would lose their jobs as after their drinking sprees.

We saw one poor fellow at 24-Mile Camp [Waterfall] who was just suffering a recovery from a week’s booze at the club. With features terribly distorted, eyes bleary, voice husky, and limbs all of a tremble, he presented a really pitiable sight. Wages all gone, credit stopped at the club, and too weak and dissipated to begin work, he would have given anything for a glass of grog. That not being forthcoming, he gulped down about half a pint of vinegar as being the nearest approach, in colour at any rate, to rum, for the purpose, as he stated, of putting himself straight.

They were tough times, that bred tough men, and from where legends were born.

WOULD you like to make a small donation towards the running of The Time Gents website through Paypal? If you would like to support my work, you can leave a small tip here of $2, or several small tips, just increase the amount as you like. Your generous patronage of my work and research, however small it appears to you, will greatly help me with my continuing costs.

OR DONATE BY CREDIT OR DEBIT CARD

INSTEAD, you can make a small donation towards the continuing operations and publishing of The Time Gents website with your credit card. If you would like to support my work, you can leave a $2.00 donation here, or you can increase the amount after clicking into the icon below. Your generous patronage of my work and research, however small it appears to you, will greatly help me with my continuing costs.

Like Loading...
‹ Debauchery at Sutherland’s Railway Hotel, where half-naked, drunken men fought, their ‘faces bruised and torn’
The rise and fall of billiard saloons and their notorious ‘sports clubs’ › 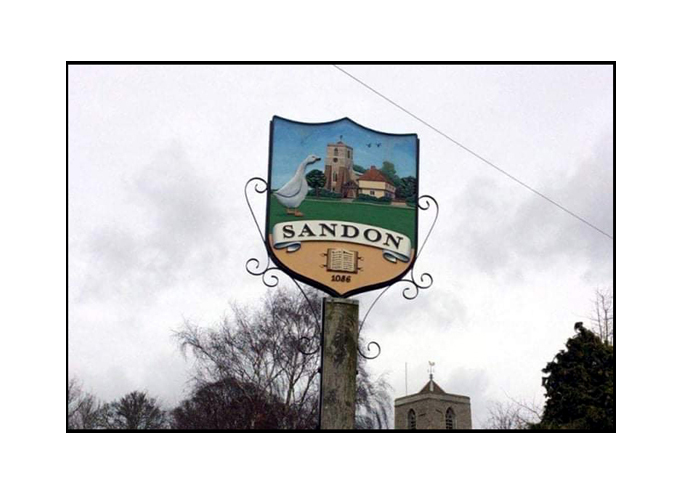