PETER Pitman, aged 88, lifted a glass of foaming beer to his lips today and said, “One’s my limit.”

Through a life-time of thinking, talking and dreaming beer, Mr. Pitman has still set himself that limit. Even today, after 75-years with Tooth’s Brewery, he refused to have more than one celebration drink.

“Never go over the odds, that’s my motto,” he said.

“I can’t keep up with these young fellows. They think nothing of drinking six beers at a time.”

Mr. Pitman, eight stone, and five feet tall, lives in Surry St., Epping. When he first started work at the brewery at the age of 13, he earned 10/- a week.

“Yes, I think I had a shandy to celebrate the first pay,” he said today. He remembers the day when, as paymaster, he collected the firm’s wages in gold sovereigns weighed out by the bank.

“I didn’t need an armed escort in those days. People were too honest,” he said. Mr. Pitman misses nothing about the old days.

“I try to keep up with the times. I have played many sports, and still play bowls,” he said. 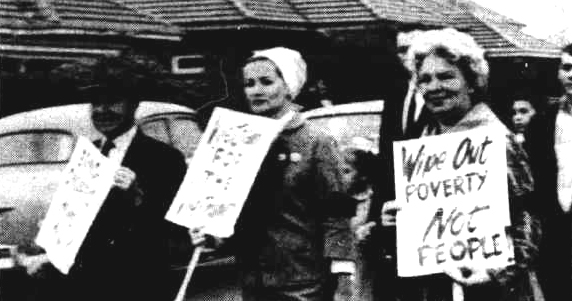