The well-known Hannans’ Brewery has always had a reputation for producing a brew of undoubted quality, and ample evidence of the appreciation of the public is afforded in the amount of beer which is consumed daily. A visit to the brewery on the Bulong-road is quite sufficient to convince anyone that the greatest care is taken in the production of the beverage, nothing but the best of material and workmanship being employed; while at the bottling works, situated in Maritana-street, the appliances are up to date in every respect. The demand for bottled beer is daily increasing -particularly from the back country – and the company put up a goldfields record recently by despatching no fewer than 20 cases to Leonora and other places.

Several lorries were required to convey the cargo to the railway station, and the pageant provided not only a striking advertisement for the brewery, but also served to illustrate the prevalence of the “Great Australian Thirst”.

This consignment represented 840 dozen of bottled beer, but in addition the distributions of stuff locally on the day in question, brought the amount distributed to about 1,000 dozen. Illustrations appear on this page showing the northern consignment leaving the bottling department of the Hannans’ Brewery, in Maritana – street, Kalgoorlie, and also the arrival of portion at McManaway’s Palace Hotel, Sandstone.

Like Loading...
‹ Taffy’s Corner at ‘The Rex’: Regular drinker honoured with a plaque
Road trip to Parramatta: A visit to the Horse & Jockey, Keighery’s, Parramatta’s Rose & Crown, and the Royal Oak › 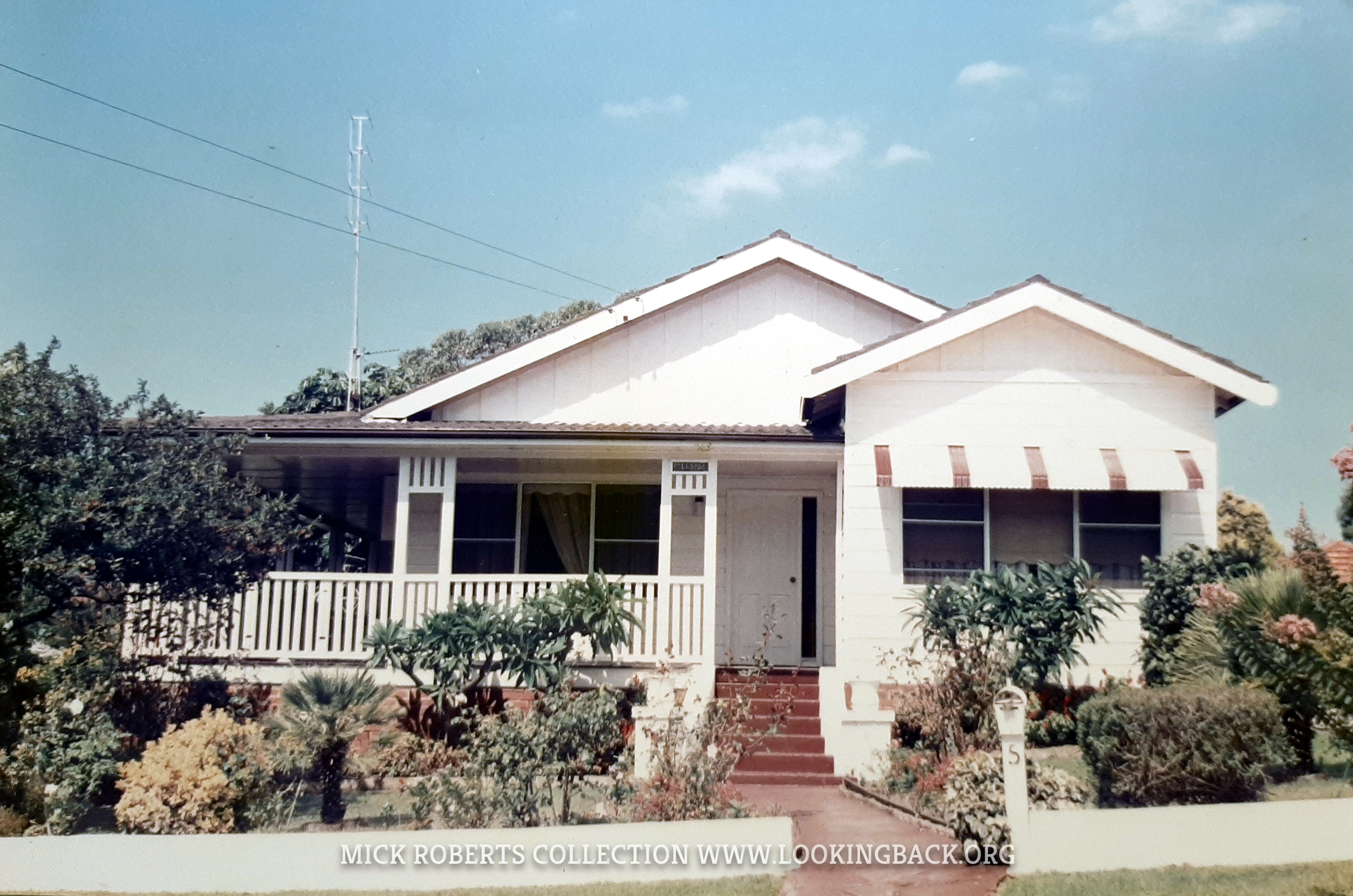