John Allman, the popular licensee of the Victoria Bridge Hotel is a son of one of Queensland’s foremost sports, Jerry Allman of Warwick. He was born at Stanthorpe (Q). On leaving school he started business in the storekeeping line.

Tea and sugar however were not in his line, and he became the licensee (by degrees) of the Railway Refreshment Rooms at Helidon, Ipswich, Isis Junction, Bundaberg and Gympie, from which he eventually sold out to buy the Longreach Hotel, which he very successfully conducted for two years, again selling out to buy his present hotel.

Young women’s visit to the holiday resort of Austinmer: A 1920s slide show 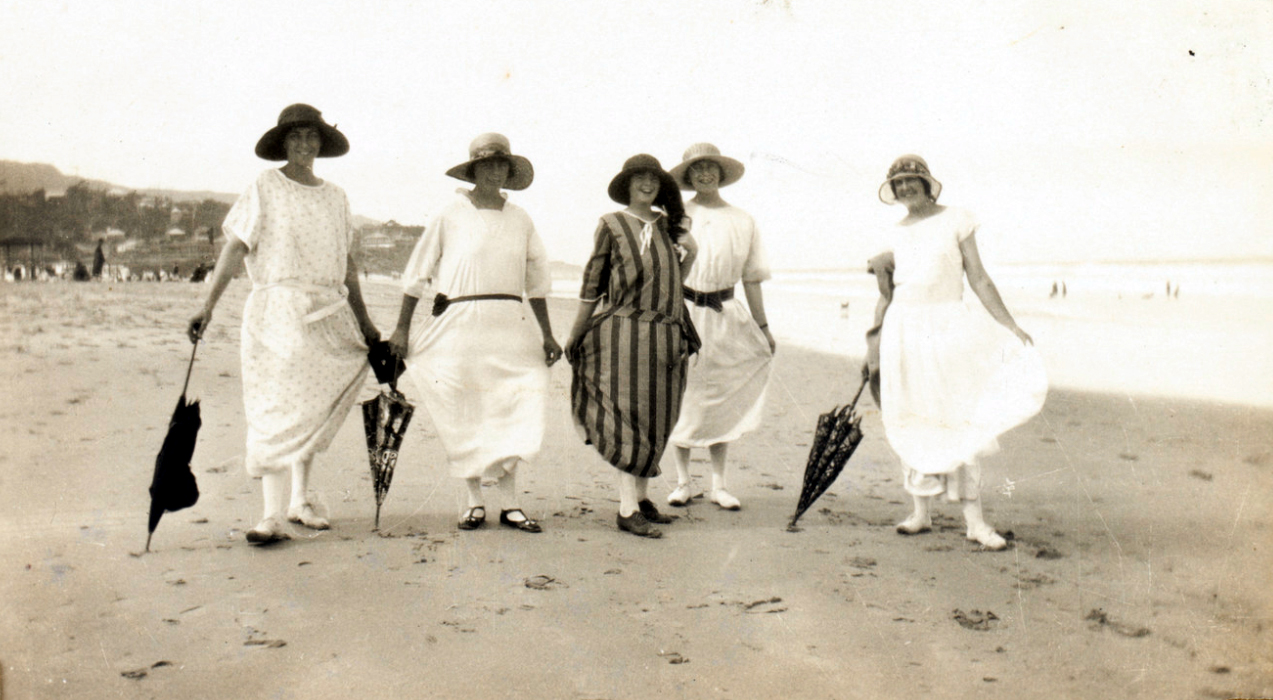 THESE fantastic images were taken  from an album containing 68 photographs by an unknown photographer, of groups of young women, evidently on holidays at Austinmer in the 1920s. I have selected over 30 photos that portray leisure activities undertaken by young women, presumably from the Sydney area, holidaying at Austinmer. The album also contains photos […]