Muriel Britton, host of the Hotel Hamilton in out back Queensland had that tired, dry, wan look of outback women in hard times. Photo: Bruce Howard

The wind howled its lament across the drought country, through the gasping trees beside the track, and raised a flurry of dust from a road cracked like the lips of a man lost in the blazing desert. On the pub verandah, the red dust coated the mattresses on the metal beds. Was the place deserted? God, you could do with a beer, and there was nothing for fifty miles each side of this place. On the map it simply said “Hamilton Hotel” (Qld). Oh, sure, someone had warned way back in Winton: “You’d better be careful. I heard the people who have that place were trying to get out. You wanna make sure they’re still there.” Surely they hadn’t gone.

Muriel Britton finally answered the cried. “Anyone here, anyone here?” She’d be lying down and she came to the bar pushing back her hair and straightening her dress. She had that tired, dry, wan look of outback women in hard times.

“I haven’t sold a beer for days,” she said. “I’m just waiting to go. The good days have gone. I’m along here now. The drought’s just about wiped everyone out. We used to have hundreds of shearers come through here. I remember old blokes who came in with £300 pay in their pockets and they’d set about drinking it all. After a few weeks they’d say: ‘How long have I been here? ‘About six weeks.’ ‘C’mon, it can’t be that long – maybe a couple of days.’ ‘No, six weeks.’

“Gosh, they were in a bad way. Some wouldn’t even leave their beds. They’d just sing out for me to bring a beer. After a couple of weeks, I’d have to shave them – they shook so much they had to use handkerchiefs to hold their beers steady.”

She looked at the sky. “It might rain. You going to Boulia? Well, you’d better start moving before it comes down. Just a couple of points, and you’ll be stuck on the track for days.” There was no stock on the road west – just five thin emus.

And it didn’t rain after all.

How Green’s Pinch on Bulli Pass got its name 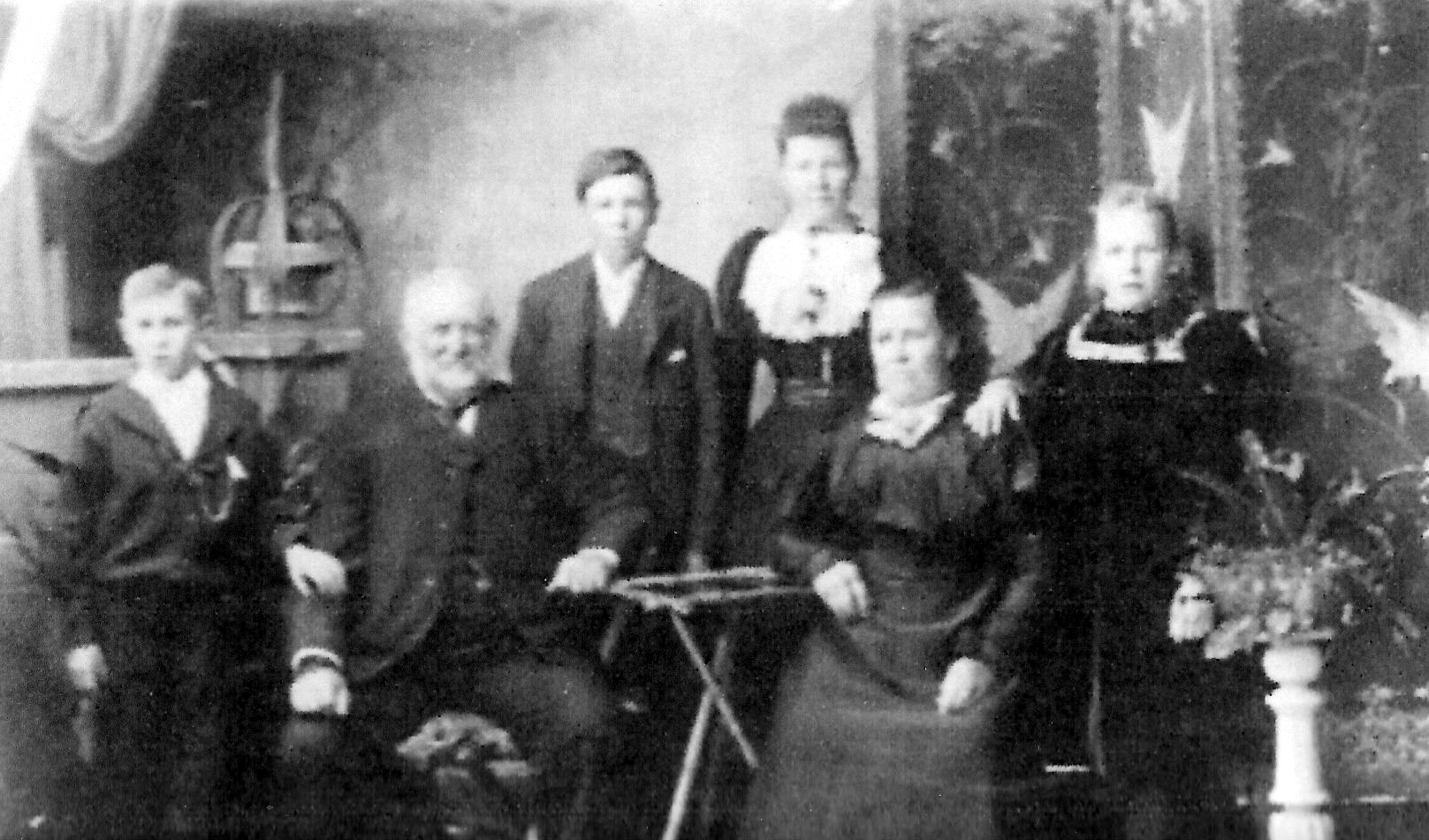 EVER wondered how Green Pinch on Bulli Pass got its name? It was named after William B. Green, who lived there from about 1886 to 1906. With his family, he called ‘The Pass’ home for about 20 years before retiring to Thirroul, where he died in 1926 at the age of 83. William Green was […]